Nagoya-Japan, October 28th, 2018 – Prodrone Co., Ltd with KDDI, Nakao laboratory of the University of Tokyo and Samsung Electronics, has succeeded the demonstration experiment of the 4K video transmission from a drone using the next generation mobile communication system “5G” at the international cycle event called “Cycling Shimanami 2018” which took place in Hiroshima and Ehime prefectures. 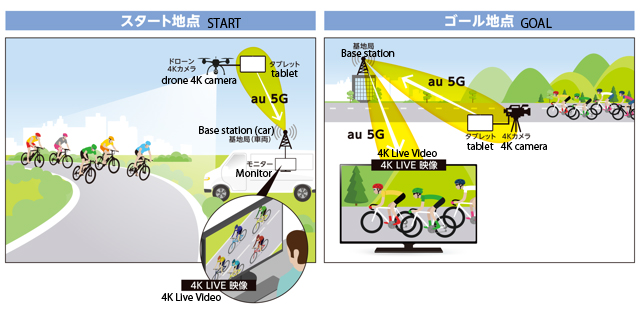 In this experiment, the 5G drone, which had conducted and succeeded the first ever experiment in Japan in June, was used to send the 4K video in real time. The aerial image of one of the starting point, Mukojima Athletic Park, shot with the 4K high-resolution camera mounted on the PRODRONE drone was transmitted in real time via 5G network. This experiment was conducted as part of the 5G comprehensive demonstration experiment of the Ministry of Internal Affairs and Communications.

The video image shot with the 4K camera at one of the goals at Shinhama kenei uwaya was also sent via 5G in real time to a KDDI booth set in the venue.

To support the smooth operation of this event, a smart drone which was capable of image transmission on KDDI’s 4G LTE line to shoot the participants when starting in Mukojima and send the real time video image to the event headquarters in Imabari.
PRODORONE is responsible for this experiment not only for aircraft development and provision but also for flight and camera operation during the event. 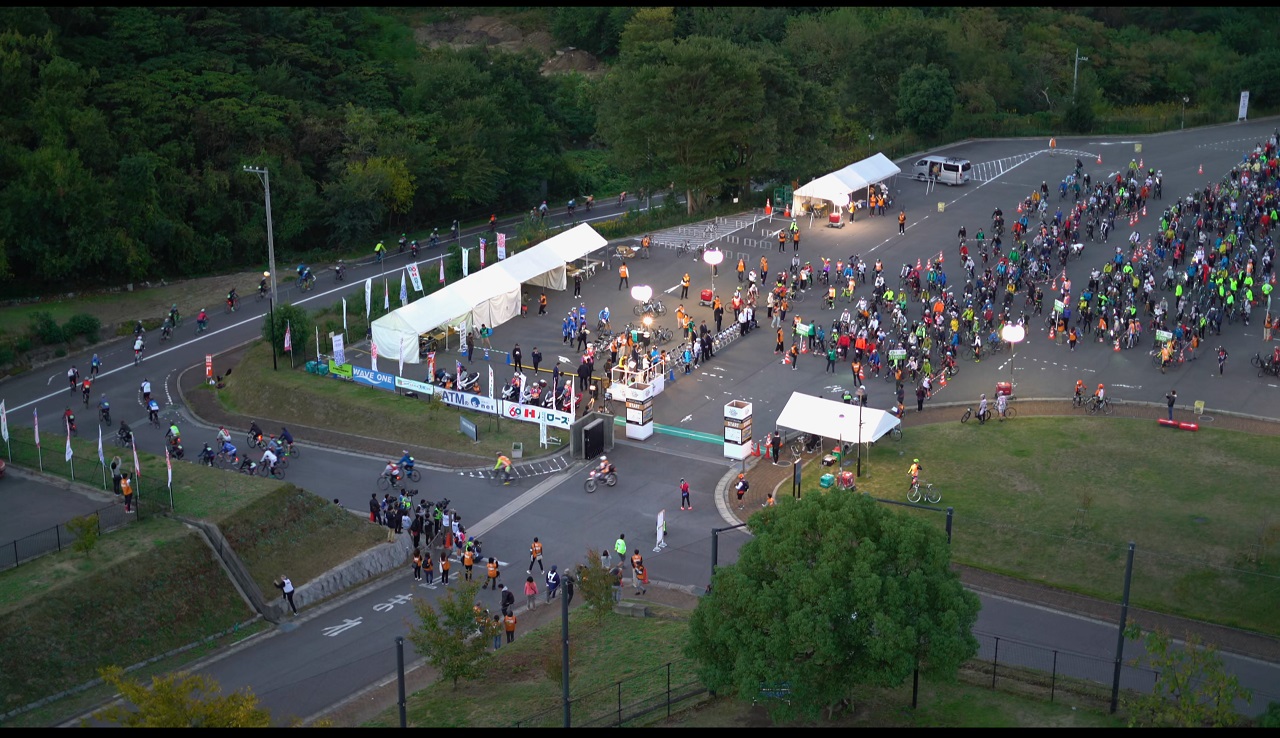 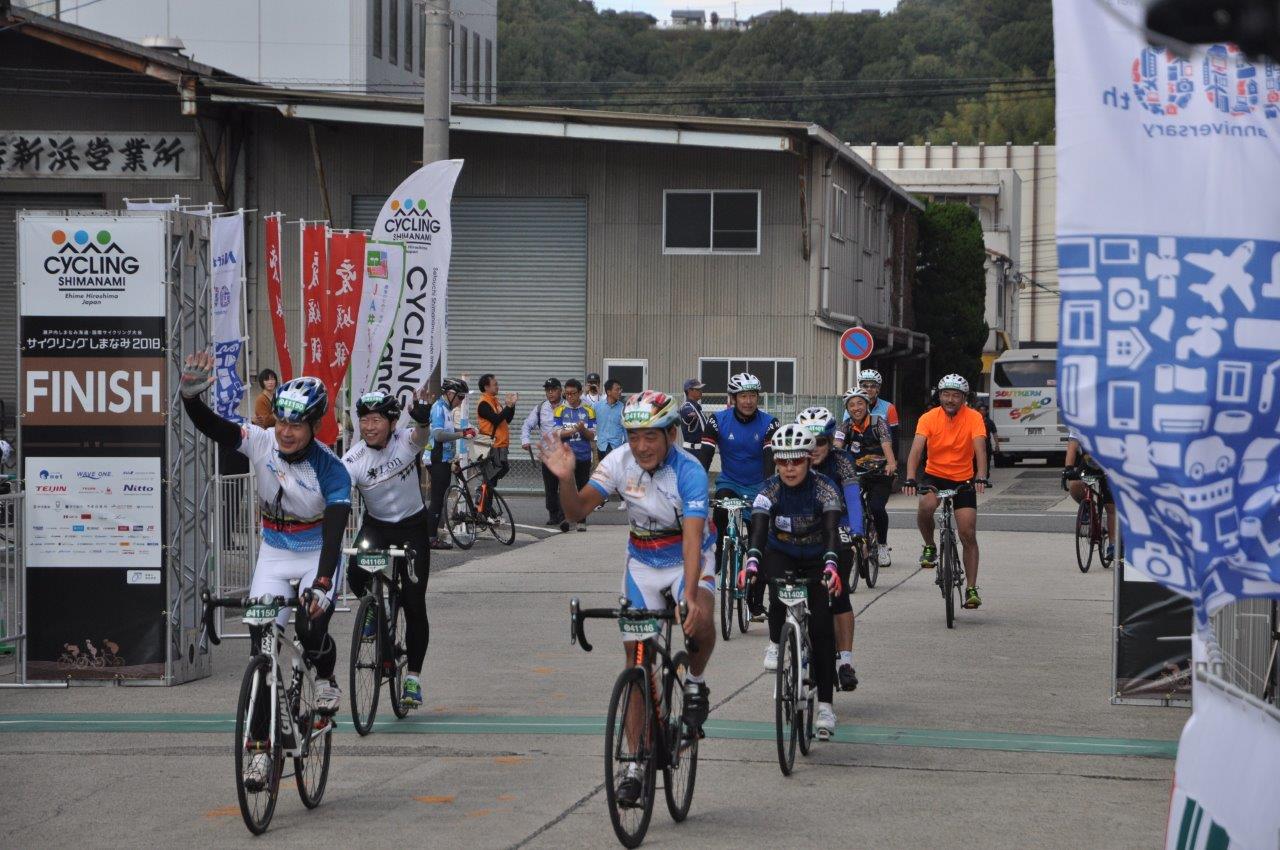