Dynamic adaptation to weather changes in flight paths is an essential function for drones for logistics operations to remote islands and future BVLOS flights.
Based on such a situation and a number of experimental flight tests at the fields, the wind resistance of drones is very important, and therefore, we conducted wind tunnel tests of PD8X, PD6B-Type2, and PD4-XA1 in the wind tunnel of the Japan Aerospace Exploration Agency (JAXA).
In this test, the drones had to be held at a certain position against the wind in the wind tunnel, and the high stability of the aircraft in the high-speed range can be confirmed. As a result, the flight performance of more than 20m/s was confirmed for all three models.

PRODRONE, which has been developed drones for harsh environments such as mountain safety and transportation of goods to remote islands, is the only reason why they can fly in severe conditions with a wind speed of 20m/s. We believe this performance is sufficient for the long-distance BVLOS operation that is about to begin in earnest. 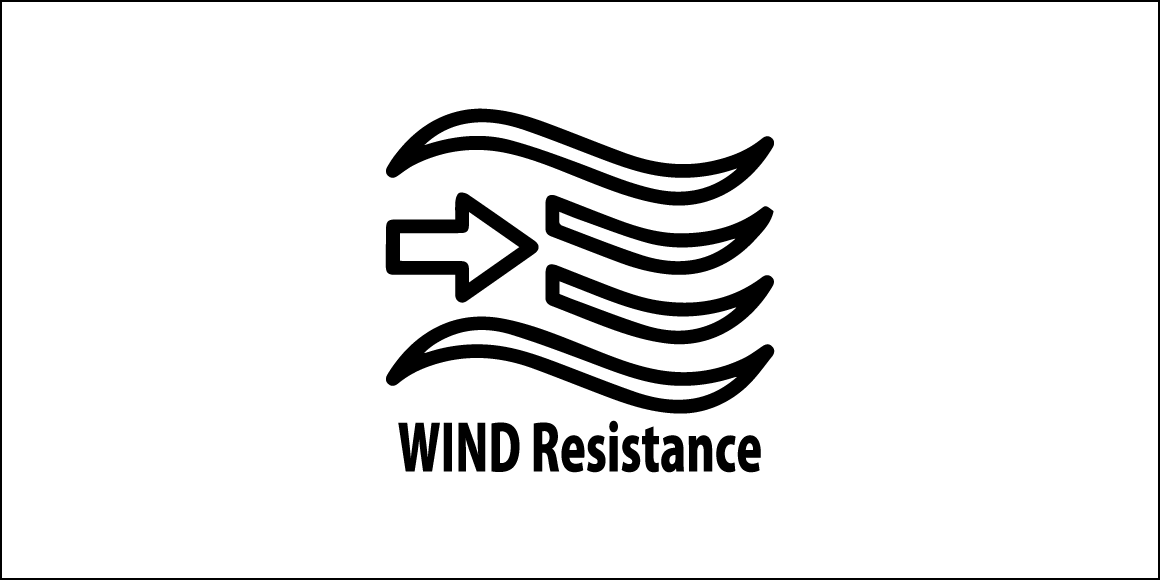 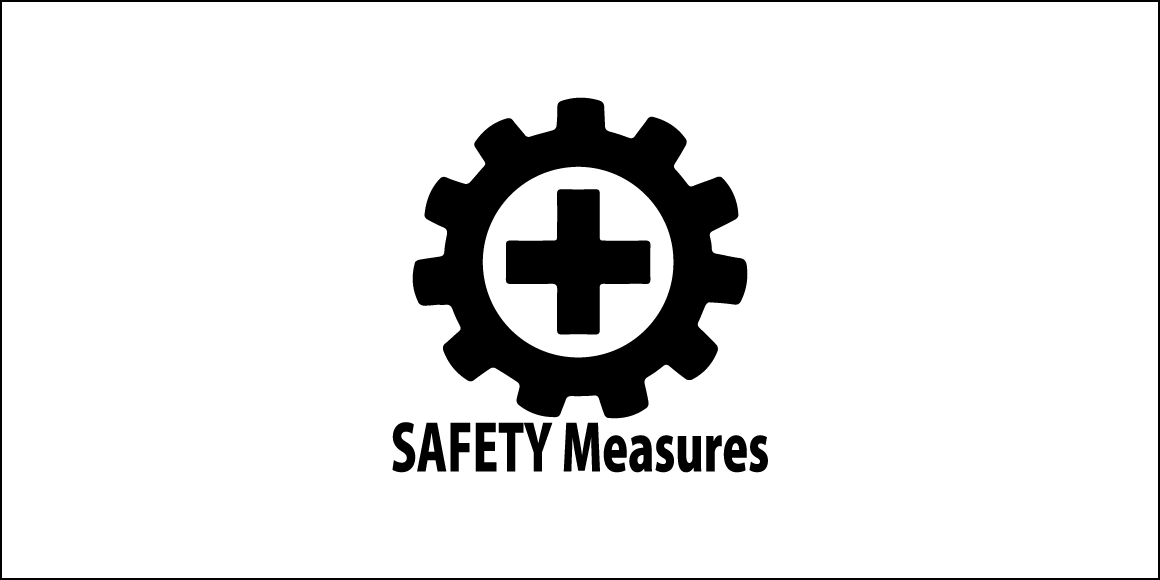