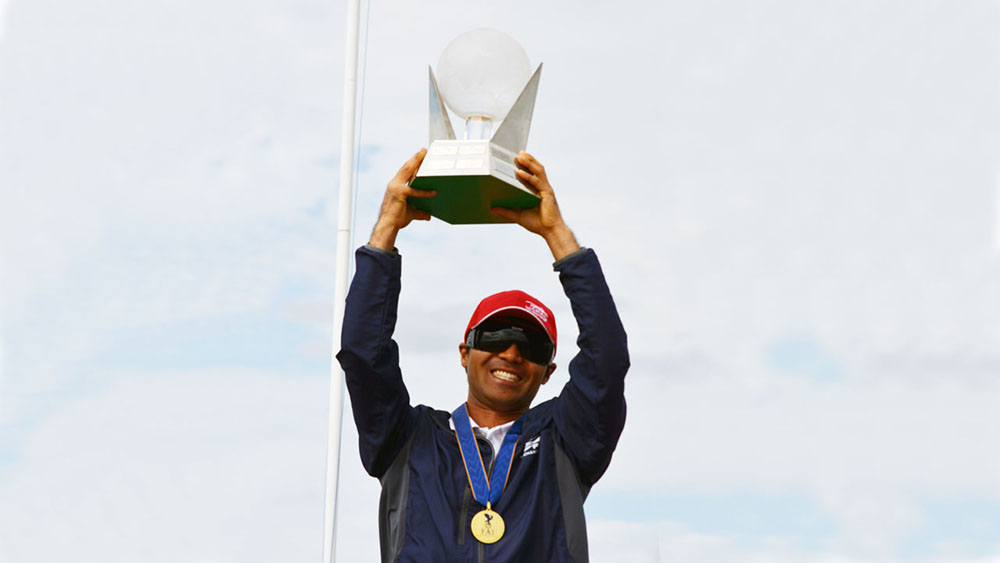 Hiroki Ito (TKK Works), who is supported by Prodrone Co., Ltd., won the 2019 FAI/F3CN World Championships which was held from August 3rd to August 10th in Ballenstedt, Germany. The Japan team also won the cup in Team classification with Mr. Ito at the first place, Mr. Iso ranked at the 5th and Mr. Kunii (Prodrone) placed at the 9th.

The 49 competitors from 17 countries who had got through the preliminaries were all together and competed for 7 days. Mr. Ito who had won the Championships 5 time in the past was in a dead heat with Mr. Graber, the former champion, and won the first place through his dynamic and stable flights. Mr. Ito said that he could well prepare for the competitions with uncompromised adjustments and without any major changes in RC heli specification. He also mentioned that PDH-02C was a well-balanced RC heli in terms of flight capability and noise, which enabled him to operate the consistent flight even in bad weather conditions like a strong wind or a side wind. He said that he couldn’t have won the cup without PDH-02C.

Mr. Kunii from Prodrone who was a team captain for Japan and had played in the World Championships 6 times in the past said that the wind conditions had changed rapidly at every round but he managed to keep the flight at 1350rpm in hovering and 1730rpm in stunt. He also said that he could achieve quite a high score for the silent flight and emphasized that PDH-02C’s high adaptability was demonstrated again during the competitions.
Prodrone will continue to develop the UAV with the pilot’s involvement and aim to achieve highly accurate and capable aircraft for RC helicopters and Industrial drones.

The world highest class competitions for RC helicopter pilots from all around the world get together every two years to compete for the World Championships. 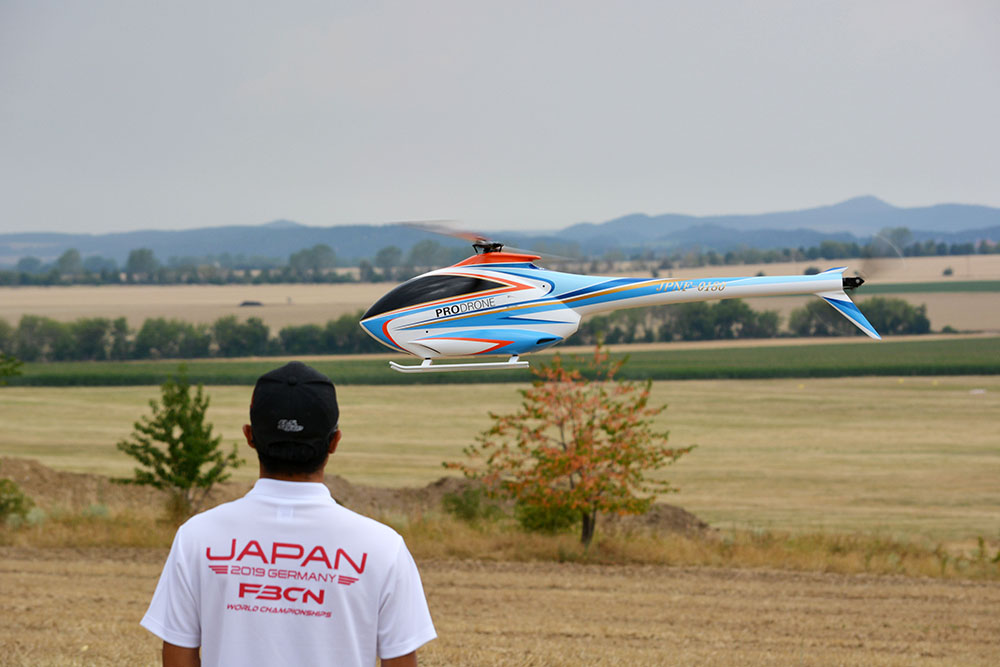 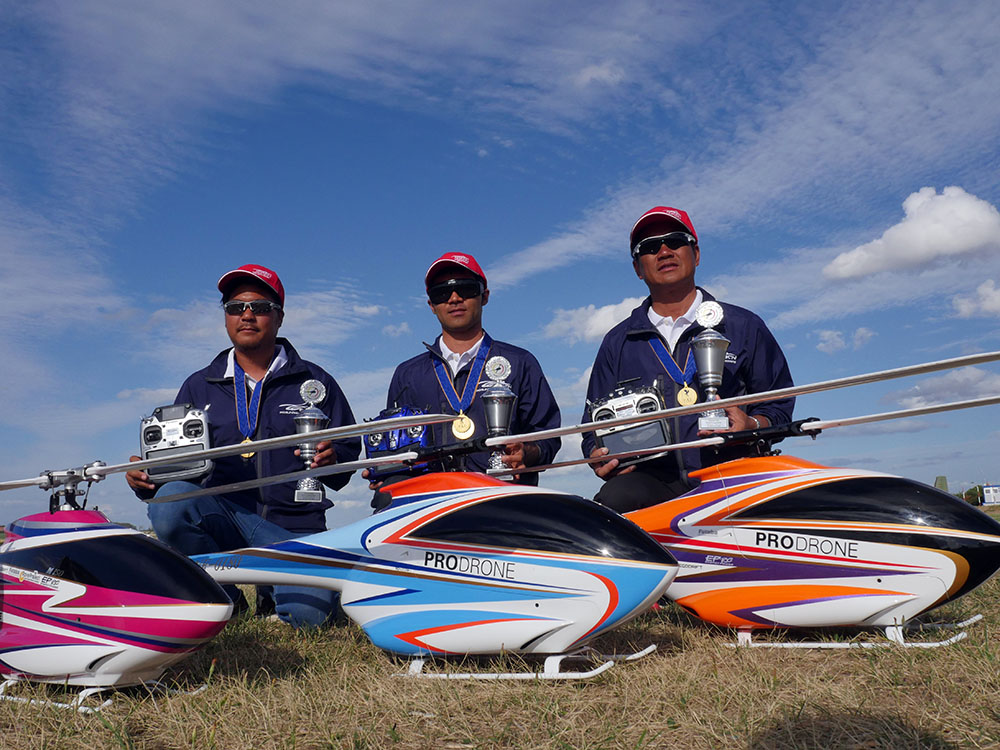 PRODRONE will be on stage at “MOVE 2020” to redefine mobility

The Nation’s First Long-Distance Delivery Experiment by Single Helicopter Drone will start. The agreement has been signed among the cities of Shima, Gamagori and Omaezaki, KDDI and PRODRONE