PRODRONE Co., Ltd. (Headquaters: Nagoya Japan, President/CEO: Masakazu Kono) and Toyota City (Mayor Ohta Toshihiko) signed a Memorandum of Understanding on the donation of the drone in the process of developing fire-fighting drone. It is a first nationwide initiative that a local government borrows a drone from a private company to use it for fire-fighting while making progress on the aircraft improvement.

One of the main functions of this drone is to grasp the whole picture of the damage caused and to collect the information of the damage level. In the future, PRODRONE will cooperate with Toyota City fire department headquarters to step forward from information gathering to the development of the aircraft which will be capable of performing firefighting and rescue activities including transportation of the equipment. 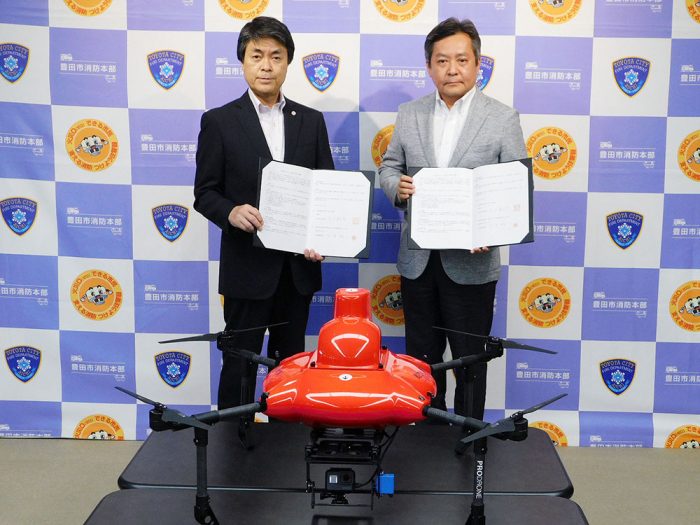 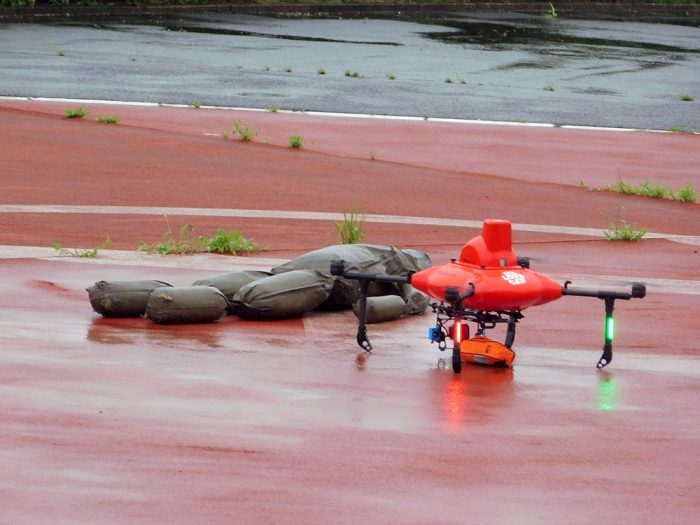 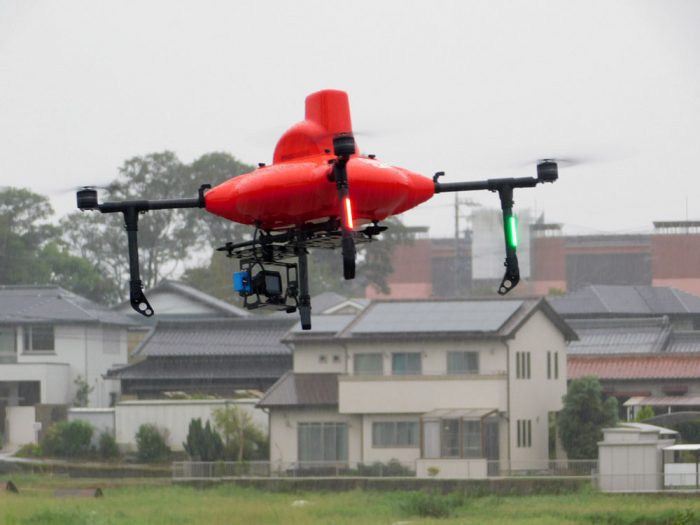 Demo flight in the rainy weather to show the image transmission from the camera (picture by yahagishinpo)
Japan’s First, com...
5G in Aizu Wakamat...