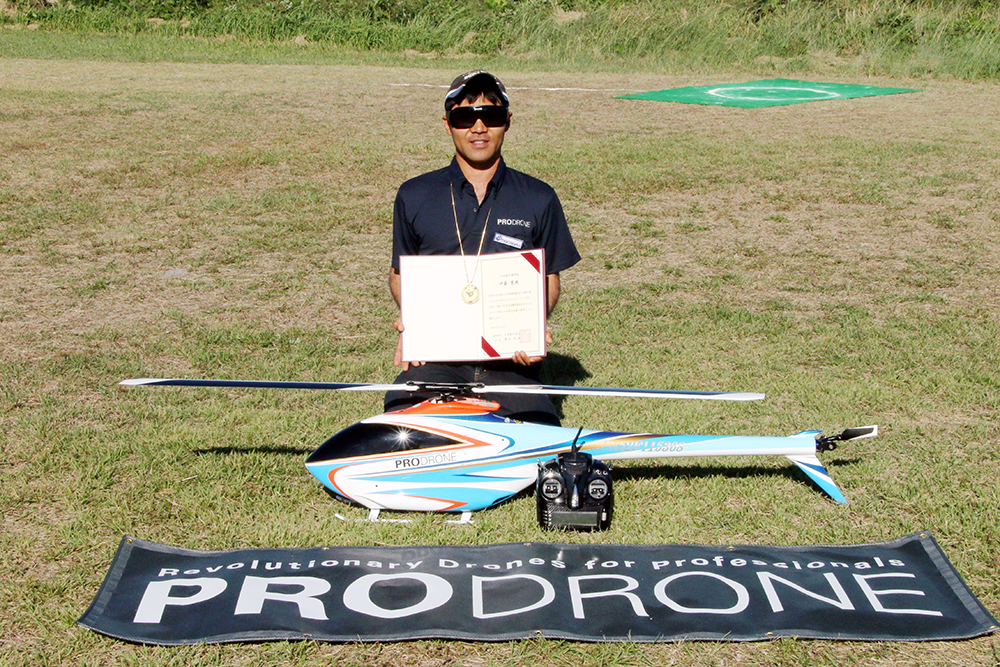 At this championship, Japan’s top level 41 players (8 seed players) gathered from all over the country, and played maneuvers for three days. The players compete their flight skill accuracy with the cutting-edge technology RC helicopter in “F3C Japan Nationals”,

Ito performed accurate performance in both the qualifying and final match, and then he won the Japan Nationals 2018.

The feature of the aircraft is excellent, it took less time to set up and I was able to concentrate on improving the accuracy of the performance. The PDH-02C is an aircraft that gives me confidence that I can aim for a better flight.

The body is a simple design, so I got a straightforward flight. I also prefer the paint design. In the layout of power train, the load on the tail drive is reduced by the large pulley directly attached to the mast, and I think that simple structure leads rarely mechanical problem.

The bonding frame feature is replaced by a thick carbon pipe instead of the conventional cross member, so that the contact surface area is increased, the body is finished in a simple but lightweight and highly rigid body, and the operability is improved. 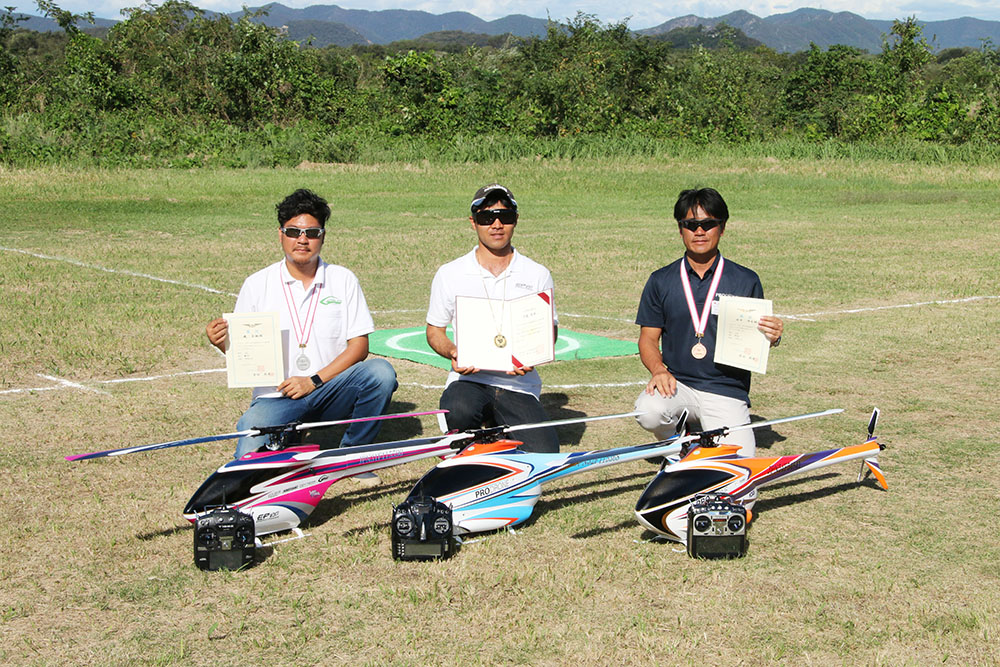 Comment from Shinya Kunii ( PRODRONE Development Manager):
I think that it was finished as a high-potential aircraft by adopting a design philosophy that takes into consideration the weight reduction, the center of gravity position, and the tail retention according to the recent flight style, low rotation and compact performance. We would like everyone to experience the goodness of the fly of PDH-02C. 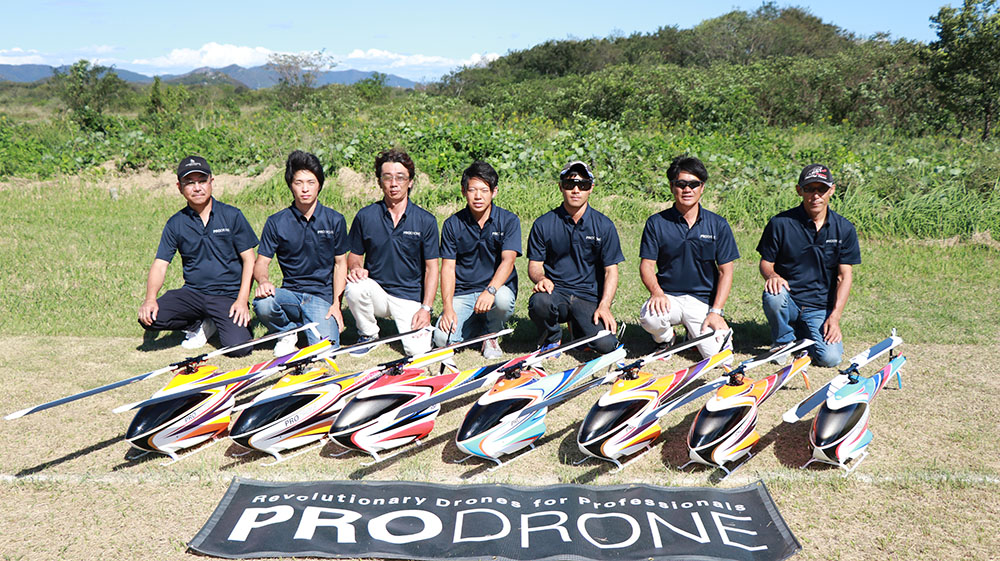 Mr. Kunii who won the third place in this year’s Japan Nationals is also the development manager of PRODRONE. PRODRONE has numerous Japanese top RC heli pilots including Kunii, and they are involved in daily drone development work. As engineers themselves are top pilots, they can feed back to the development of drone as they felt by their own maneuvering, making it a major driving force of drone development that other companies cannot imitate.

What is FAI / F3C RC HELICOPTER?

“FAI / F3C RC helicopter” is the top sports of RC helicopter. The pilot who practiced repeatedly competes for the high degree of completion of the flight technology with the aircraft incorporating state-of-the-art technology.
All aerosports, including actual aircraft, are carried out based on the competition rules stipulated by the Federation Aeronautique Internationale (FAI). The Japan Nationals held annually, and the world championships are held once every two years. The next FAI / F3C World Championship is scheduled to be held next year in Europe in 2019.