Japan is a nation with more than 300 manned islands, which are known as remote islands. The daily supplies are often transported by ship, and supplies can be temporarily halted during bad weather such as typhoons.
PRODRONE is also developing drones that can be used for transporting goods between remote islands, and has conducted a demonstration flight in Taketomi-Okinawa.
In the demonstration, we used PDH-GS120, a single helicopter-type drone, to set up a point on the land side as a takeoff/landing point and measure the signal strength and GPS signal of the flight path.
Although turbulence often occurs near the surface of the ground at the time of takeoff and landing due to its proximity to the coastline, the aircraft was able to fly stably as it increased in altitude, demonstrating once again the higher wind resistance of the PDH-GS120.
It was able to fly smoothly with a 6kg payload, and everyone involved was satisfied with the high level of technology that PRODRONE has cultivated for its single-rotor aircraft.
In the future, we will continue to develop the operation and maintenance methods for actual operations, as well as level 3 flight operations, which is beyond the line of sight flight. 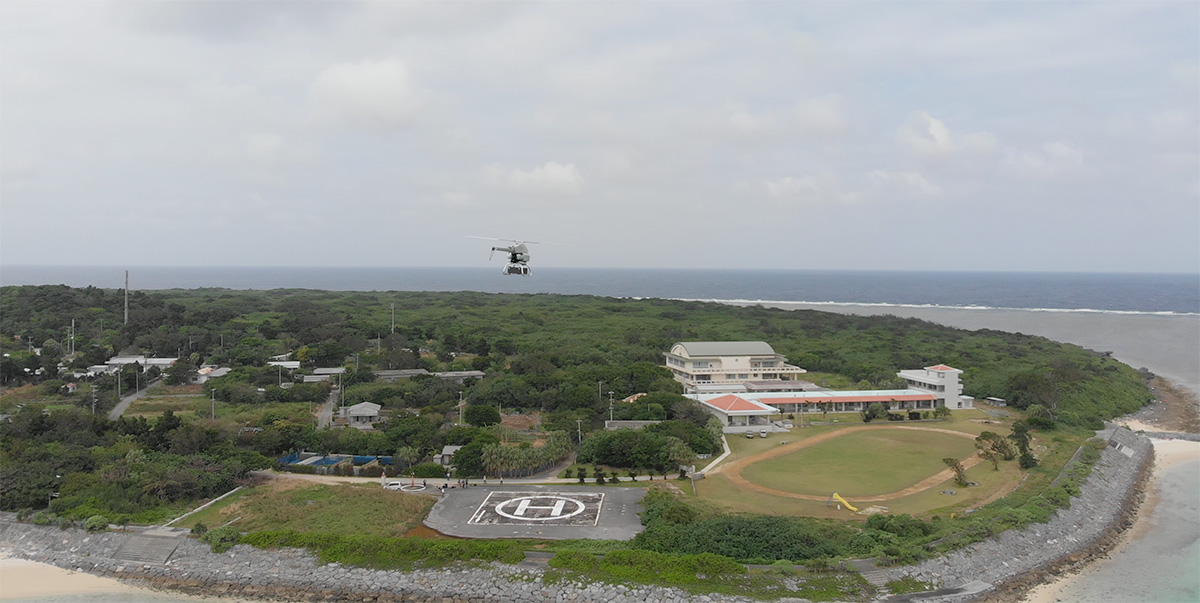 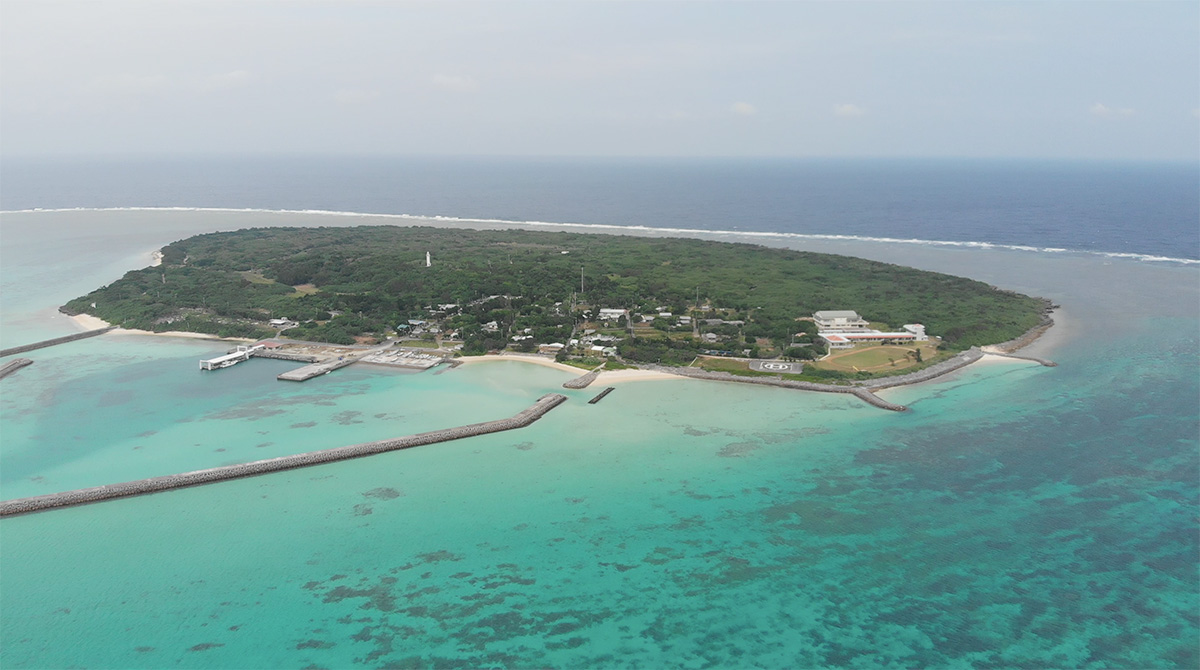