Phase 1 of the “Drone Logistics Demonstration Experiment” announced in September 2019 was conducted in Shima City, Mie Prefecture.
PRODRONE’s PDH-GS120 gasoline engine helicopter has already performed over two hours of hovering, and is expected to play a leading role in future logistics drones.
In this demonstration, a 5km loop course was set up off the coast of Kokufu-Shirahama in Shima City, and auto-flight was performed at different speeds, such as 5km/h and 10km/h. We acquired various data for future actual operations. The PDH-GS120’s autopilot made it easy to change the route, while we had to confirm the position of the surfer in setting up the oceanic route, which required quick and easy route changes on the site.
In the upcoming Phase 2 experiment, the PDH-GS120 is scheduled to fly 30 km by LTE. 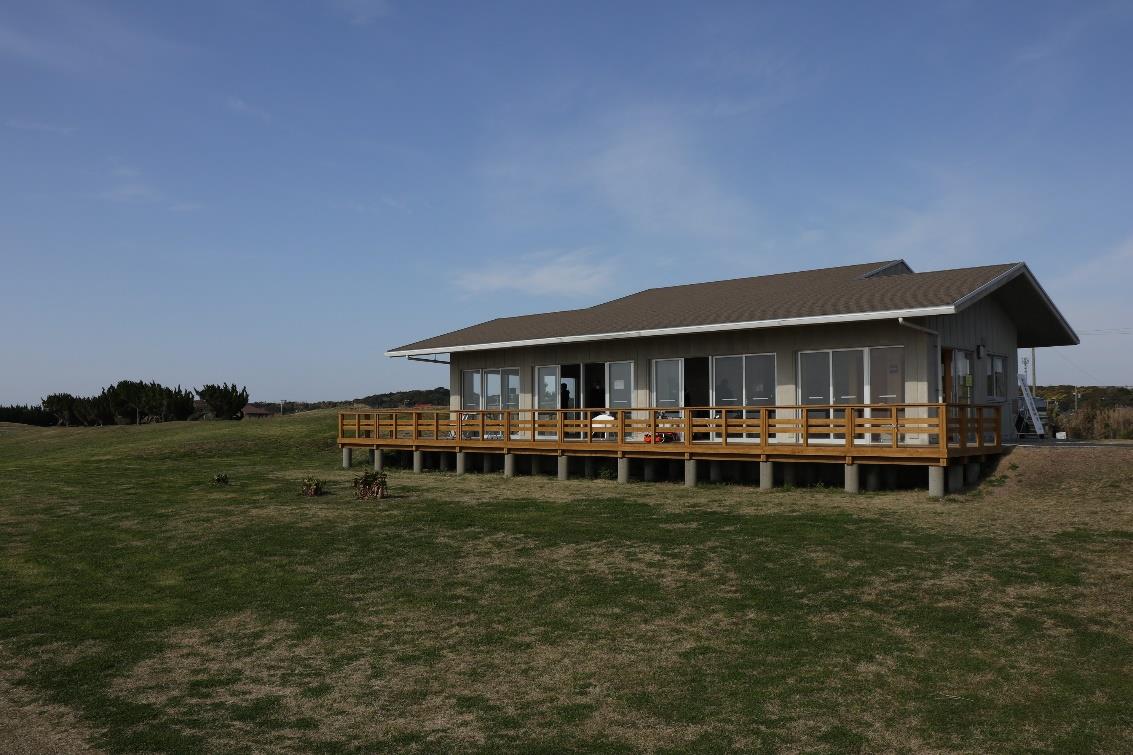 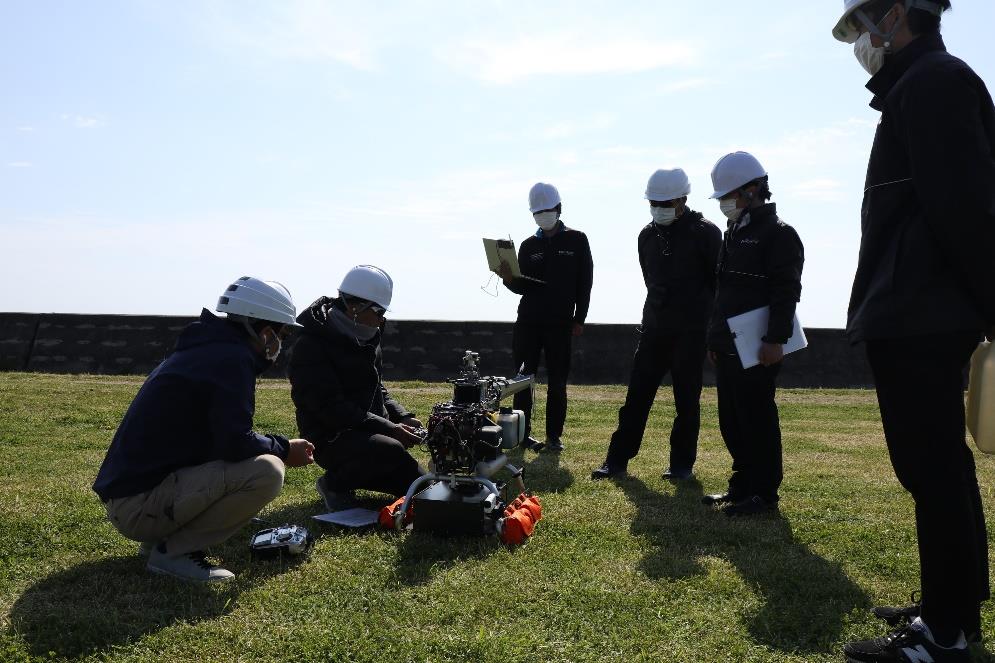 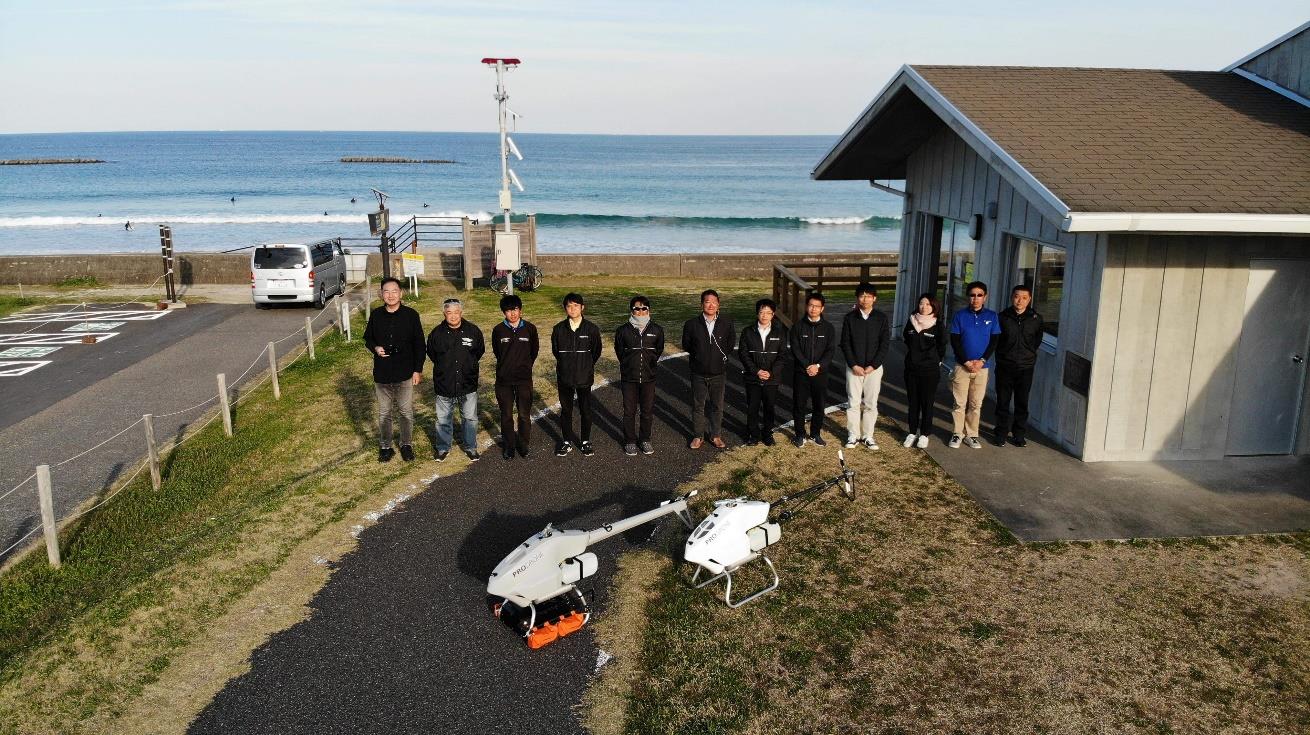 Flights between re...
Search and Rescue ...