Conducted a security experiment with multiple units at Saitama Stadium

With the Olympics coming up, drones are expected to play an important role in venue security where many people gather.
In a security demonstration at Saitama Stadium, two overhead drones, which provide a bird’s-eye view of the entire stadium from a high altitude, were combined with two patrol drones flying at a lower altitude to detect and track suspicious persons in real time.
The security solution, which transmits surveillance video through stable flights and utilizes a 4GLTE mobile network, will play an important role in future facility security. We believe this solution will enable us to increase the efficiency of the drone surveillance of events and facilities, such as warehouses and factories, to detect and track suspicious persons and objects, which is expected to increase in the future. 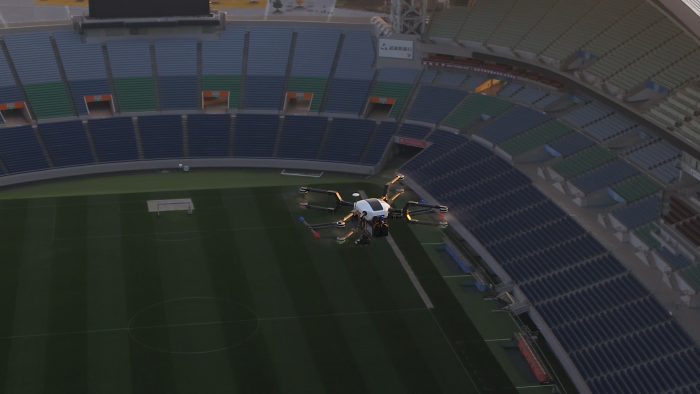 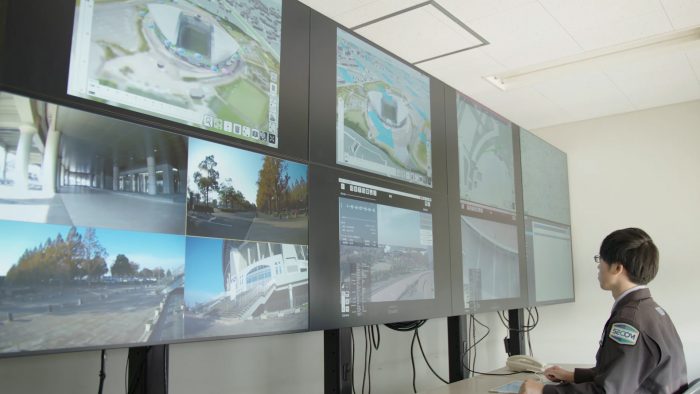 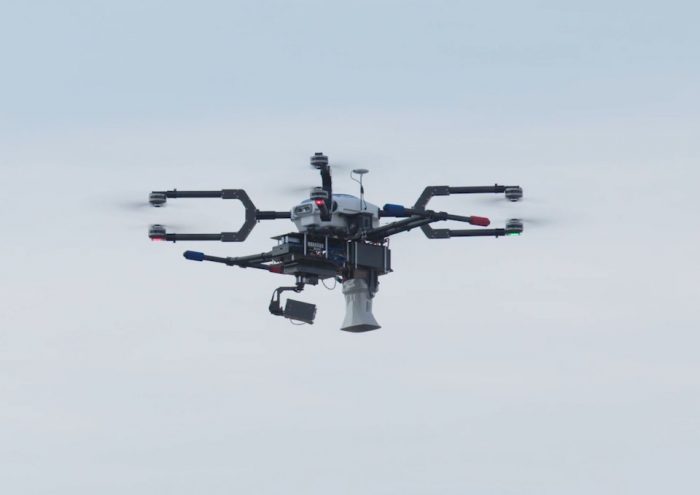