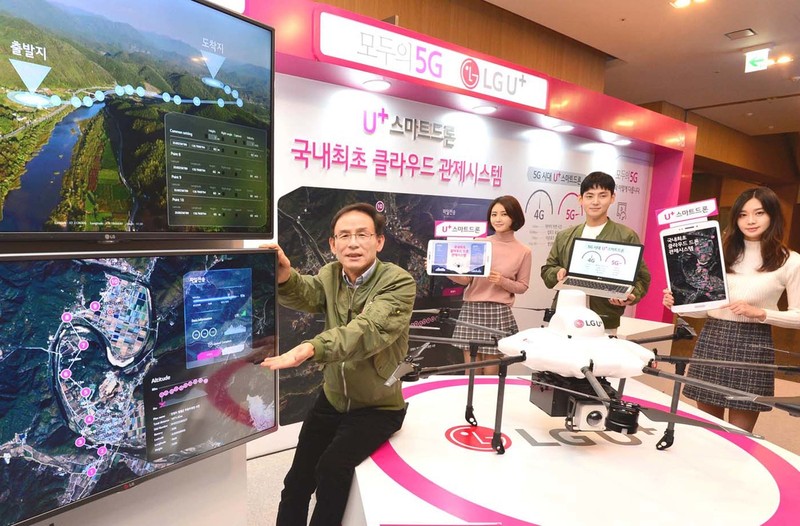 On November 21st, 2017, LG U+ CEO Kwon Young-Soo announced that LG U+ began “U+ Smart Drone UTM System,” which enables a drone to fly safely for disaster monitoring and logistic transport in BVLOS (beyond visual line of sight).

LG U + is one of Korea’s three major telecommunication companies and has just made a full-scale entry into the commercial drone business to lead the 5G era. Besides, they demonstrated an autonomous drone of taking off in a remote location carrying out duties at the destination and returning to control center on its own.

In the demonstration, the autonomous drone found a 6-year-old boy wearing a red jacket at Kamiwa Koro Park in Seoul, Korea in three minutes after remotely flying the drone.

A real-time distribution of the missing child sent to the nearby safety personnel via the drone, and it returned safely to the planned route. In the UTM system, conditions of a site can be assessed such as radio wave condition, flight speed of drones, remaining battery amount, weather information – wind direction, wind speed, temperature, etc. It also shows latitude and longitude information of the drone’s flight path.

■ Remotely fly a drone at a distance of hundred kilometers.

LG U+ Smart Drone UTM System enables drone operators to control drones at hundred kilometers away wherever the network is connected. Unlike traditional way, which manually operates drones, just by entering the destination, the entire process from a take-off of the drone to its return can be conducted autonomously.

It is also possible for multiple people to monitor a drone at the same time or one can make a flight plan for multiple drones, which applies to various industrial fields as an efficient drone control system. 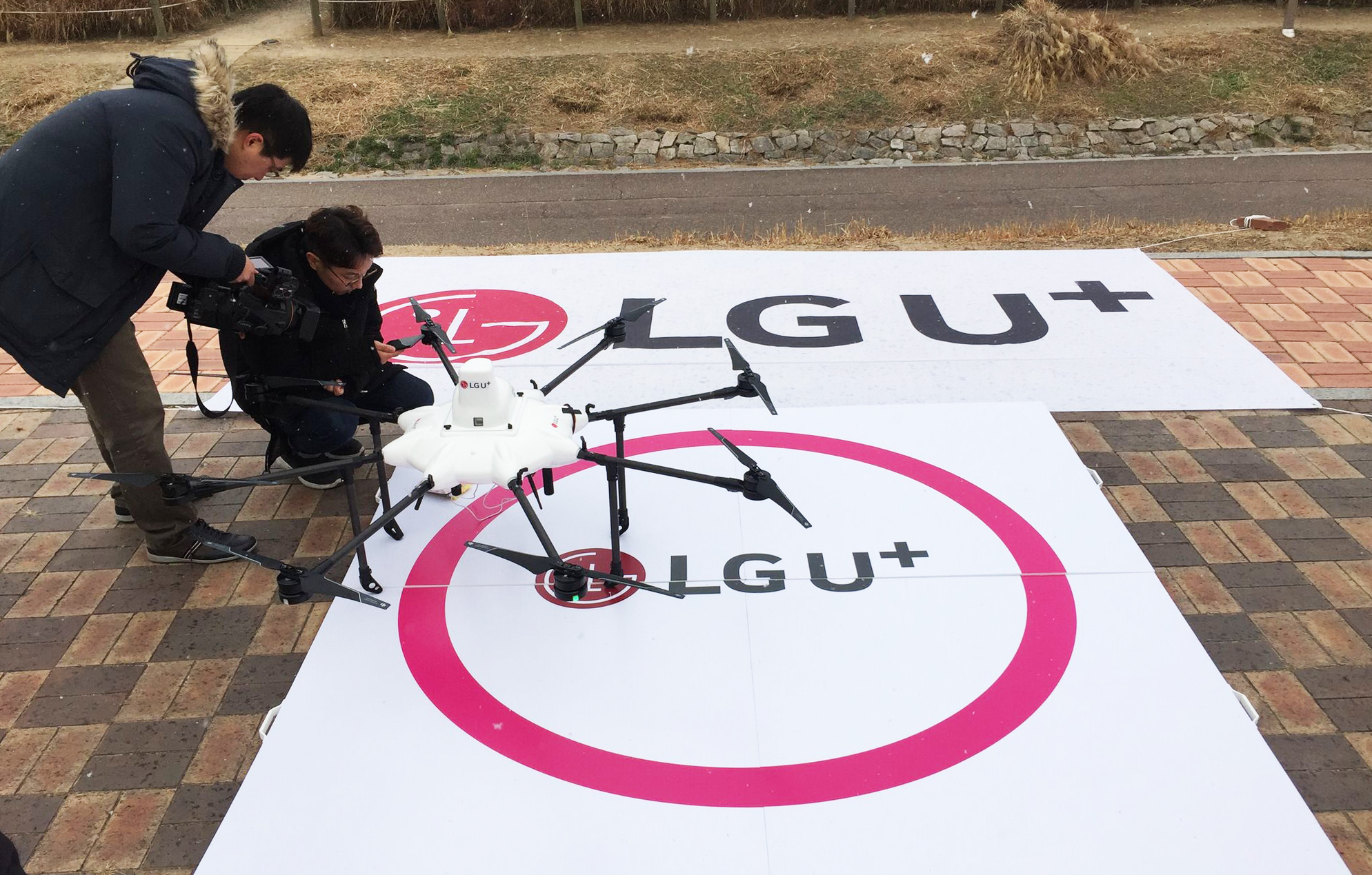 PRODRONE Announces...
Grand Prize in the...