High-altitude-capable drones participate in the aftermath survey of Nepalese Earthquake.

After the Nepal Earthquake that occurred in April 2015, an emergency survey team including Nagoya University, Tokyo Metropolitan University, and the National Research Institute for Earth Science and Disaster Resilience went to survey the severe damage of the Langtang Valley. On October 19 through November 2, 2008 a photogrammetric survey was safely and successfully conducted at the village of Langtan at an elevation of about 3500m and the Yala Glacier at an elevation of 5100m. PRODRONE cooperated on the design and development of the specialized drone, and voluntarily provided the drone for the survey efforts.

This new drone is a specifically designed airframe equipped with new motor (under testing) and control unit from DJI Japan. Has a mounted DSLR camera (Sony α7R) and is capable of flying at altitude of 5000m for 15 minutes.

The operator of the drone, Takeki Izumi, Assisstant Professor at Tokyo Metropolitan University commented, “Seeing that the drone that could fly beyond an altitude of 5500m and still have power to give while remaining stable, I knew the doors had been opened to the possibilities for it to serve in disaster research and surveying at altitude higher than 6000m. 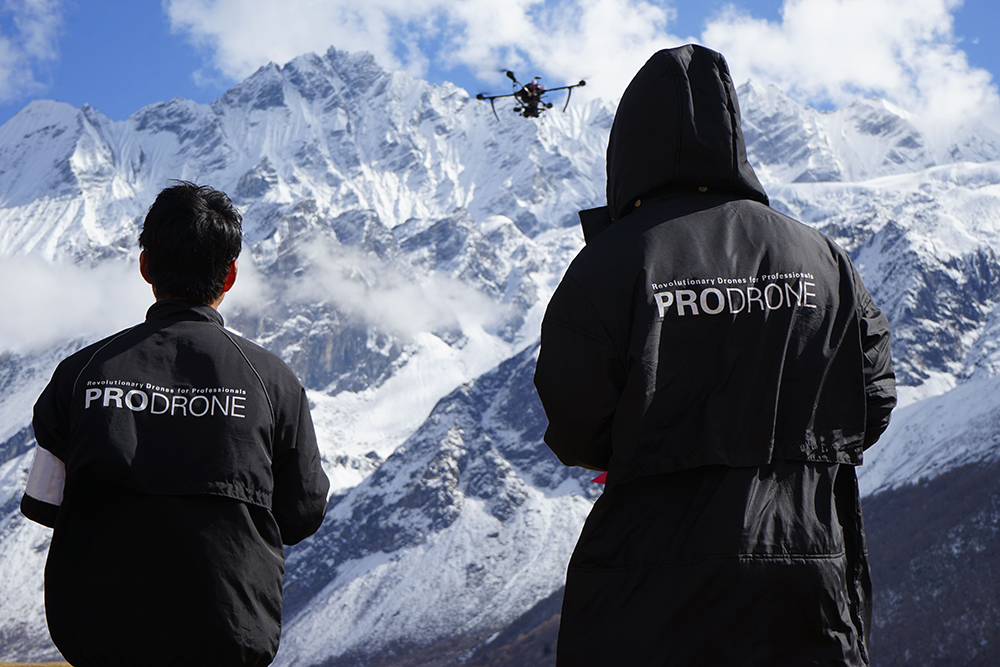 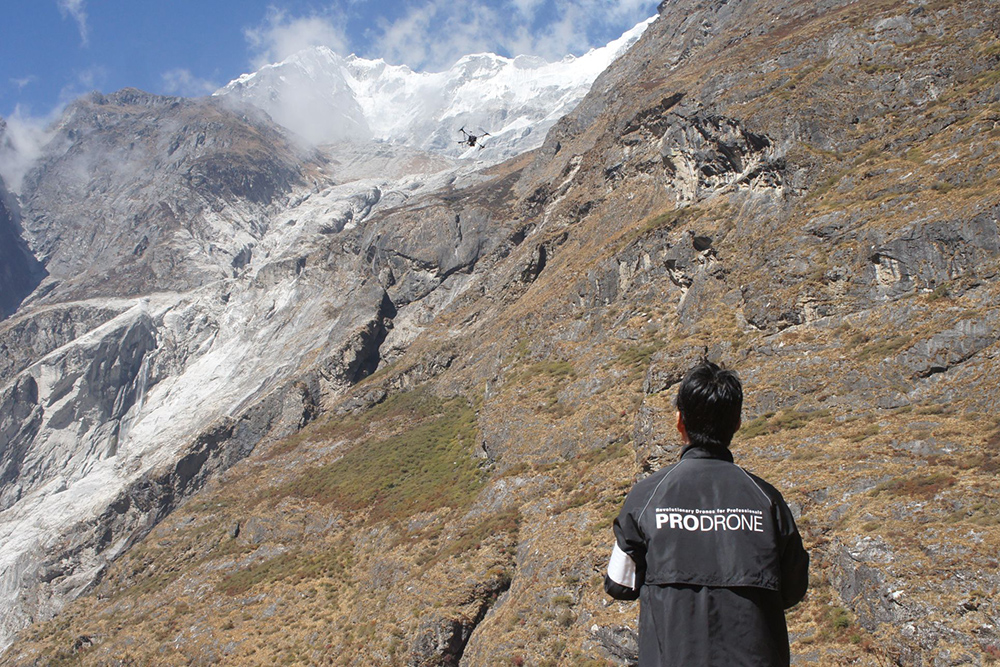 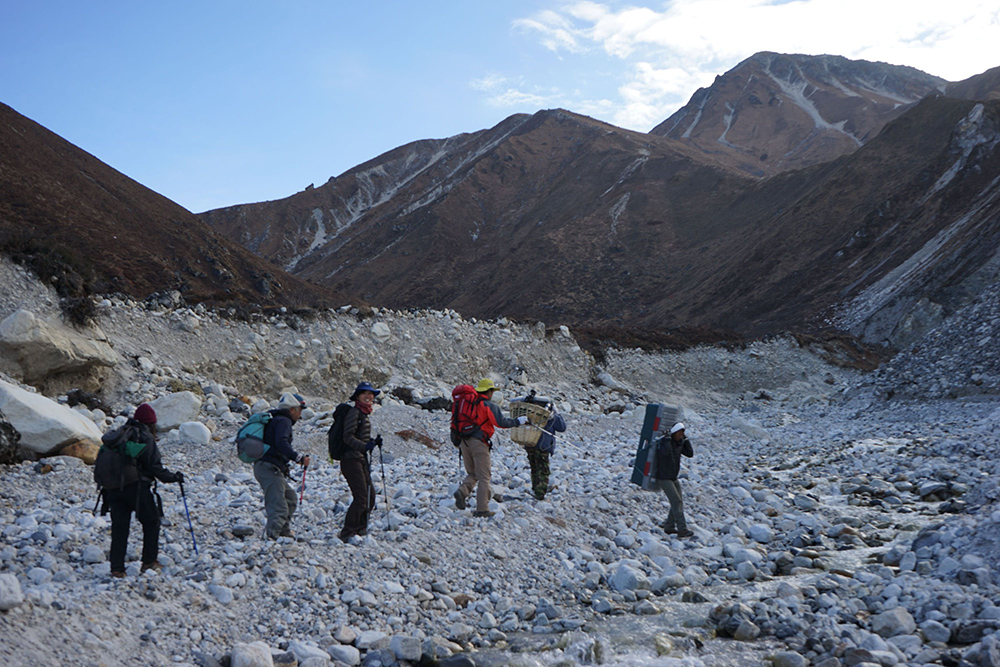 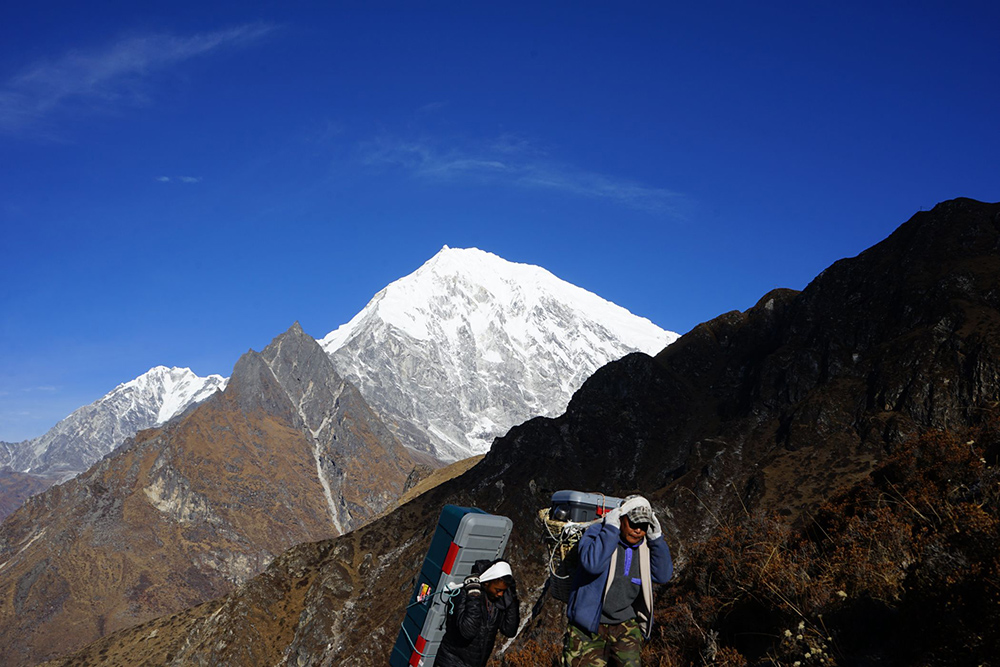